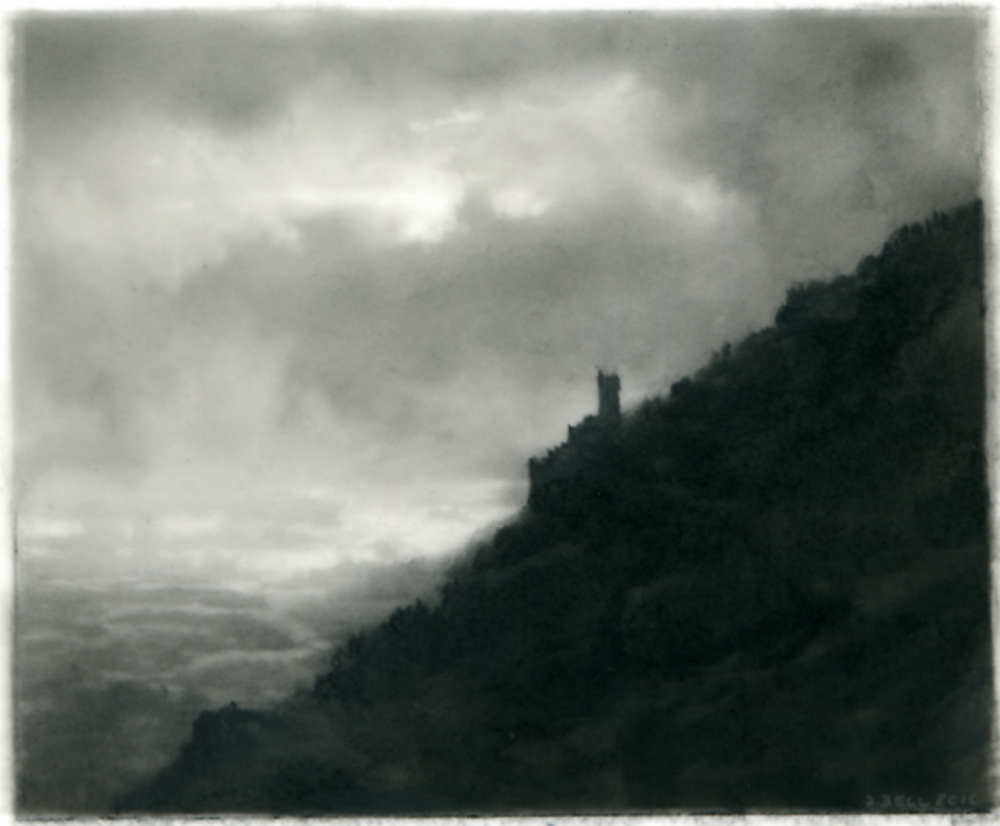 Artists have long represented the simultaneously beautiful and terrifying elements of the natural world. In the 18th century, philosopher Edmund Burke wrote of the power of the sublime in nature as capable of filling the mind with astonishment accompanied by a degree of dread. To Burke, vast landscapes, scenes of great dimension, and even the presence of dangerous creatures activated feelings of fear and wonder that defined the sublime.

Today, the concept of the sublime remains a strong and fertile force in contemporary art with new and expanded definitions, including critiques of human ecological destruction. The prints and drawings in Fear and Wonder, drawn from the MFAH collection, showcase a range of sublime evocations.

Together, these works on paper suggest a persistent desire to seek places that elicit an encounter with the sublime, the experience of which can provoke an emotive and overwhelming response.